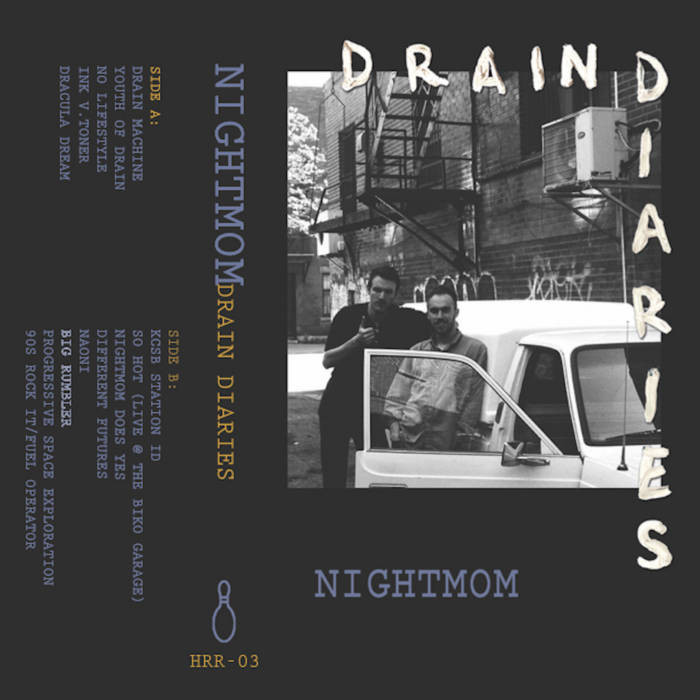 all songs written and performed by the band, except for "So Hot" -- that's a Spacemen 3 song.

"Drain Machine" and "Youth of Drain" were recorded september 2015 by josé díaz rohena at the phinney ranch in seattle, wa and mixed + mastered by skyler lloyd.

"KCSB Station ID" and "So Hot (Live @ the Biko Garage)" were recorded august 2014 by josh redman in isla vista, ca.

everything else was recorded "straight to tape" in providence, ri or seattle, wa sometime in 2015 or 2016.

thanks to all who have shared love and support. special thanks to mario hall for archiving the phone recordings and to skyler lloyd for editorial guidance and encouragement.

Bandcamp Daily  your guide to the world of Bandcamp